“The secret of getting ahead is getting started” – Mark Twain

Keeping a business running successfully is like loading up an escalator.  You show one client how to step on and, instead of riding with them all the way to the top, you stop at the bottom and help another client step up.  If you didn’t, you’d find yourself out of work every time a project ended.  So where do you look first to increase drug testing sales?  While state drug testing laws may sometimes get in the way of landing that next big contract, they can also answer the question of where to start.

No state drug testing law completely bars drug testing.  Using state laws to help direct your sales effort requires some strategizing.  Below are a few strategies to determine which states are truly most favorable for selling more drug tests.

If a state has no drug testing law, then there is no legal hurdle for employers to overcome to start drug testing.  Drug test providers are free to expand their service offering to include any type of test specimen, from urine and breath, to oral fluid, hair, sweat and fingernails.  There aren’t any special administrative hoops to jump through at the Department of Paperwork.

Some state drug testing laws are so open that they offer almost all the same benefits as states without drug testing laws.  There are regulations, but relatively few.  While some definitions and restrictions may be provided, drug testing providers are free to offer so many testing arrangements that there is relatively little work involved to remain compliant with state law.  This brings the added benefit of having legal precedent and recourse.  If an employer is hesitant to dip her toes into the waters, it may be reassuring to know that they are following a legally defensible, “tried and true” procedure set in stone by the law.  It is very important to note, however, that even in friendly drug testing states, a careful review of state law is imperative!

The potential downsides discussed above are gone in states with industry specific drug testing mandates.  While the scope of the mandate is limited to nurses, bus drivers, or miners (whatever the industry may be), the advantage to drug testing providers in these states is that their clients are legally obligated to establish a drug testing program.  They are not quite a “captive audience,” but they are pretty close.  As well, employers in these industries are usually already convinced of the merit of drug testing due to the safety-sensitive nature of the work they conduct.  And depending on the industry, setting up a drug testing program is a relatively straightforward affair because the hundreds of configurations available are generally combed down to those few procedures approved by the industry-specific drug testing law.

Potential Downsides – The clearest counterargument to entering a new market for a specific industry drug testing mandate is that the market is going to be smaller than for general drug testing.  Mining may be a big industry in a given state, but there are only so many mining jobs to begin with.  As well, since employers in these markets are legally mandated to conduct drug testing, they likely already have drug testing providers.  Increasing sales in such a market comes down to convincing employers to leave the competition.  So you basically default to the oldest strategy in the book.

It may seem counterintuitive to claim that states with recreational marijuana laws are prime candidates for increasing drug testing sales.  After all, these states have decided to give more people the right to access and smoke marijuana.  Surely, that means drug testing would be unpopular.  Unfortunately, this is the exact thought many employers in these states are having.  But like no other time before in the history of drug testing, the legalization of recreational marijuana is making the case for workplace drug testing easier to argue.  As more individuals pick up smoking marijuana (government surveys and other polls show this is the case nationwide), accidents will increase.  As more individuals start making mistakes that cost their employers money and lead to injured employees and even customers, drug testing providers need only to use real examples in order to convince employers that they need a drug free workplace.

Fortunately, no marijuana law prohibits drug testing of employees.  Some may have sharper teeth than others, but none of them bars an employer from enforcing a drug-free workplace policy.  That means drug testing is still ok, even in Colorado, Washington, or California.  These markets represent an opportunity for drug testing providers to become the “go to guys” for legally defensible drug testing programs that address the impending marijuana crisis.

Potential Downsides – Some employers are already dropping marijuana from their testing program under the assumption that they are no longer allowed to test for it.  There will be an uphill struggle to convince some companies to pick up drug testing for marijuana when they just discontinued it so recently.  However, even this presents an opportunity to expand sales because as more employers drop testing, there will be a bigger market segment in need of a new provider once they are convinced that it was a mistake to stop drug testing.

This one is a bonus!  Imagine if you could offer a product or service to a potential client where a dollar spent means two dollars saved.  That’s what workers’ compensation insurance premium discount laws do, although the math isn’t quite that simple.  In some states, if an employer voluntarily elects to comply with a WCPD program, they get a discount on their insurance premium.  Each state is different, but an example is Alabama where compliant employers receive a 5% discount on their workers’ compensation insurance premium.  Such an arrangement makes convincing potential clients easier because money spent on drug testing leads directly to money saved.

Potential Downsides – While WCPD laws offer fantastic incentives for employers to start drug testing, they come with restrictions. Each state’s WCPD law is different, meaning that there is no one-size-fits-all approach for selling in multiple states.  What one WCPD program requires, another may prohibit.  This also means that some types of tests, such as oral fluid, hair, or on-site tests (POCT), may not be permitted under the WCPD program.  This limits the breadth of products and services you can sell in these states. 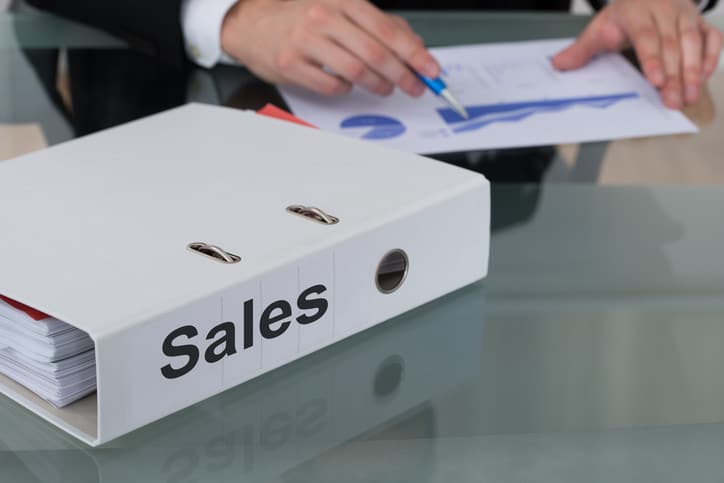